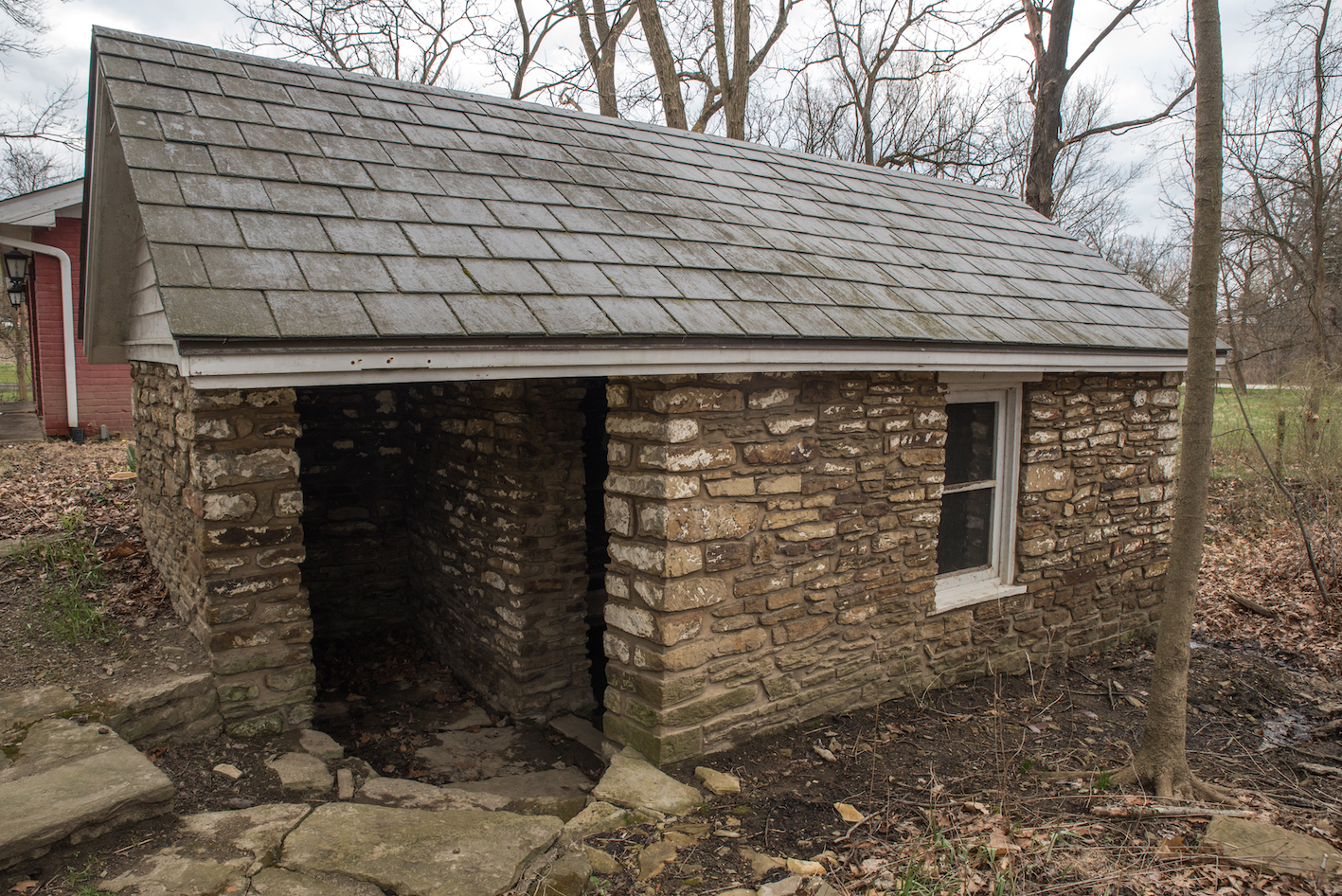 A Source of Water

As the farm's original sorce of water, the spring house serves an incredibly important role. It is not only vital for operation of the farm, but it is important for the survival for livestock and the Gilfillan family.

The spring house has already undergone several restorations, some of which were extensive. The Historical Society of Upper St. Clair has plans to complete the remaining restorations in the near future.
Donate