The construction of the original Gilfillan farmhouse commenced in 1855. It took two years to build the home. An addition was added onto the farm house in the early 1900's. 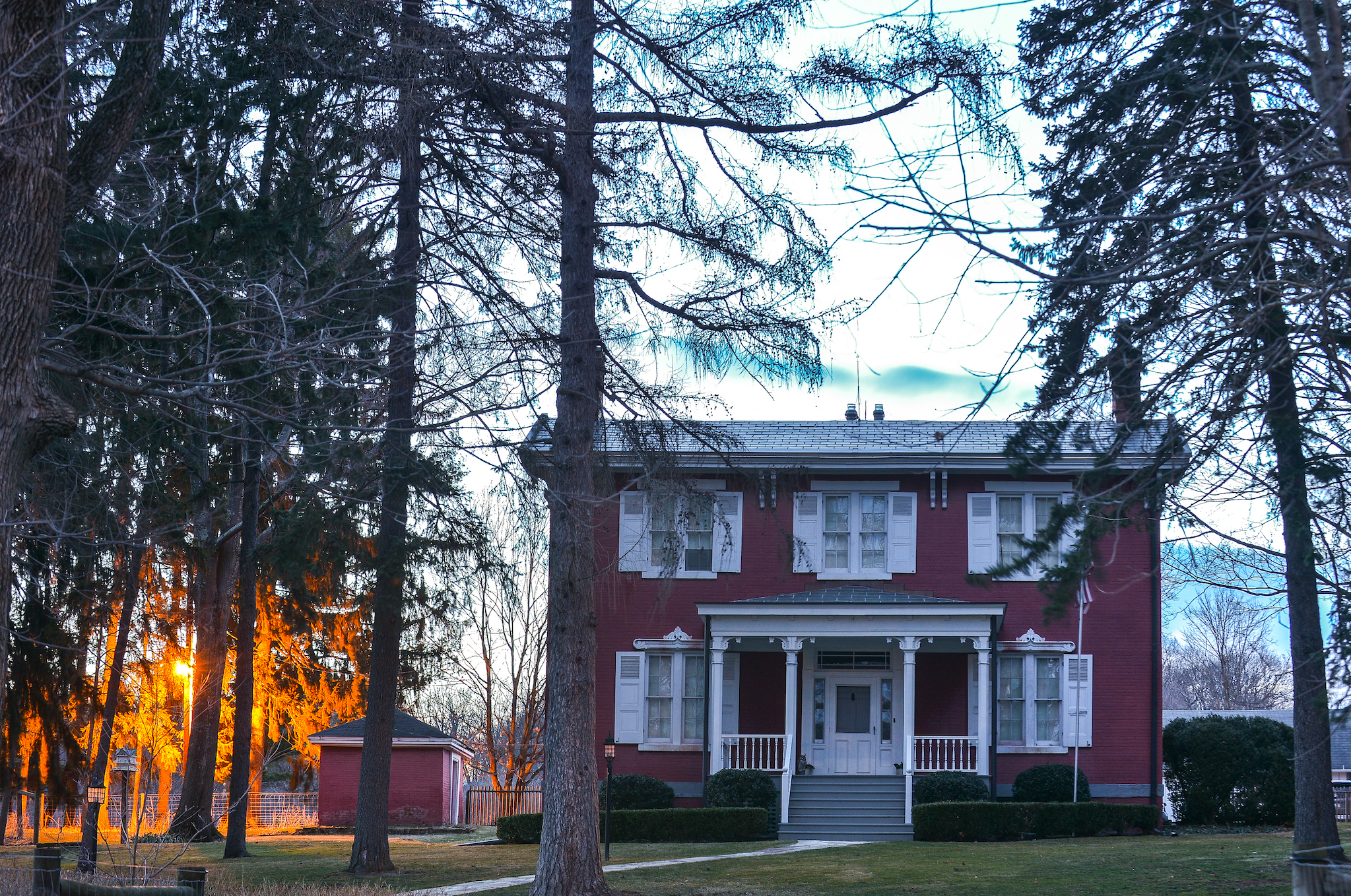 The Gilfillan Farm house has it's own story to tell. After John Gilfillan acquired the Adam Patterson land grant, the Gilfillan family lived in a log home that was on the property. However, the Gilfillan's chose to build a home that would be conducive to their growing needs and life on a farm.

Construction began in 1855 and was completed in 1857. In it's current state, the farmhouse is a 5 bedroom, 2.5 bathroom brick home. The original farmhouse consisted of 4 bedrooms. Indoor plumbing was not available during those times. As indoor plumbing became available, an addition was added onto the home in the early-1900's, which provided 2.5 bathrooms and an additional bedroom.

The addition was also built using brick. However, the brick did not match the pumpkin brick of the original farmhouse. It is believed that the mismatched brick exterior was likely the motivating factor for painting the structure. Unfortunately, it has since been determined that the paint is trapping moisture in the brick, causing it to significantly shorten the lifespan of the brick.

The Master Plan has identified and recommended several projects that would allow the farmhouse to be restored as a lated 1800's house museum. The Historical Society of Upper St. Clair has completed most of the restoration work, as well as some regualr maintenance items. In order to continue to save the structural integrity of the farmhouse, more projects need to be done.
Donate